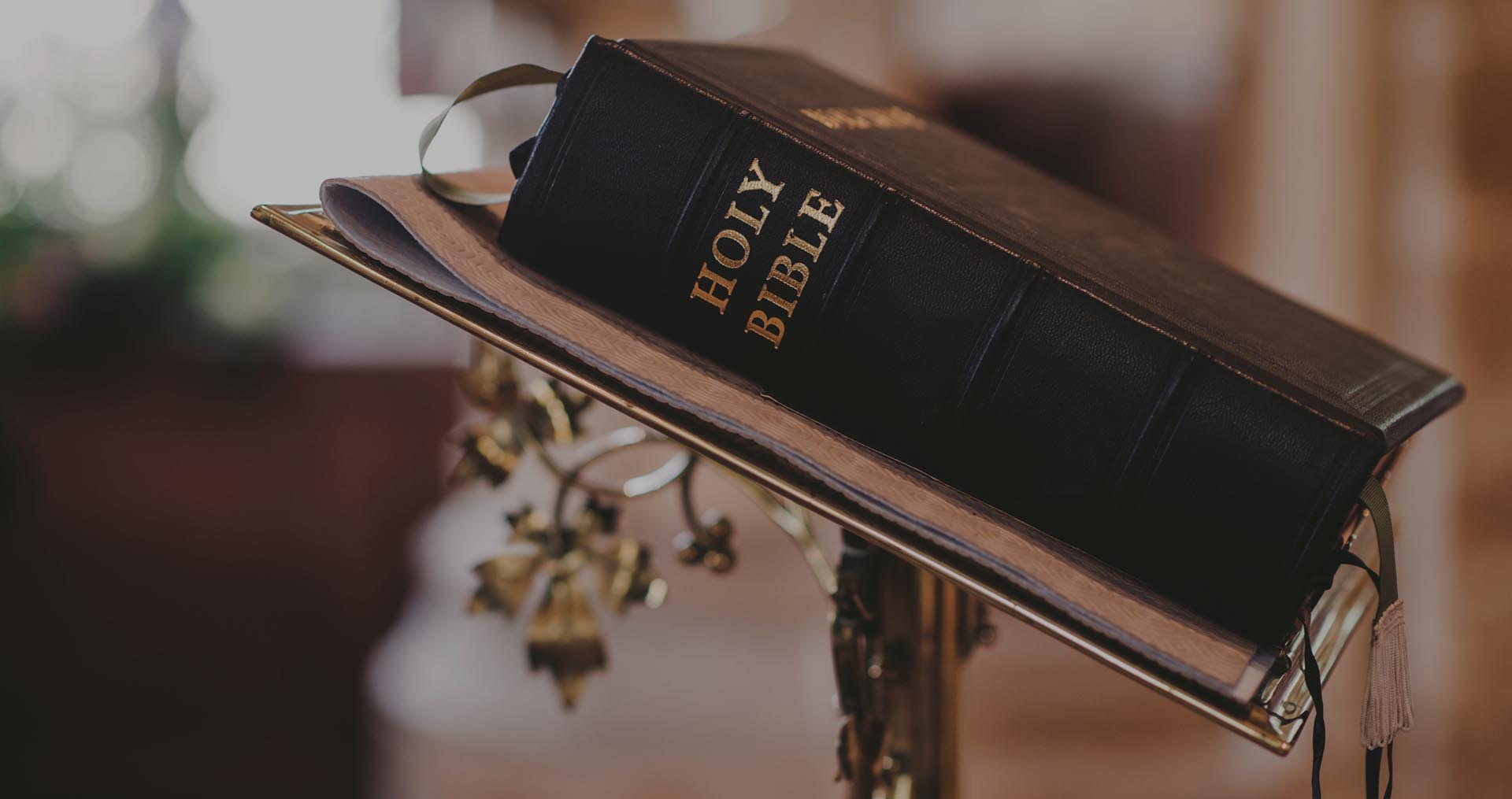 Rev. Dr. Steve Bland Jr., is the Senior Pastor of Liberty Temple Baptist Church; a 2000+ member congregation in Detroit, Michigan. Liberty Temple Baptist Church has grown by well over 1700 members in the past 15 years under Pastor Bland’s dynamic leadership, and offers vibrant worship, insightful teaching, inspiring preaching, and over 51 comprehensive ministries that meets the holistic needs of the church, family, and surrounding community we serve.  He is the former Pastor of Pilgrim Baptist Church in Rockford, Illinois, where he served faithfully for over 14 years.

In May of 2005, Pastor Bland received his Doctor of Ministry Degree at the Samuel D. Proctor School of Theology at Virginia Union University in Richmond, VA.  A student of the late Dr. Miles Jerome Jones, his Doctoral thesis addressed “How to Transition Traditional African American Congregations” that are stagnant or in decline into becoming vibrant, relevant ministries.

Dr. Bland is The President of The Michigan Progressive Baptist State Convention, Moderator of the Michigan District Baptist Association, First Vice President of The Council of Baptist Pastors of Detroit & Vicinity, Chairman: Leadership Development: Progressive National Baptist Convention and Board Member of AAMLC (African American Ministers Leadership Council) based in Washington D.C. He has served as The Adjunct Professor of Homiletics (Preaching) and Urban Ministry at Ecumenical Theological Seminary; Chairman of the Social Justice Commission, BM&E State Convention; Chairman of Strategic Planning Committee Council of Baptist Pastors of Detroit & Vicinity; He still serves on several boards and committees nation-wide.

He is the Chairman of the Board of the Liberty Temple Community Development Corporation which has community-based ministries for the Northwest Detroit area community, including Project R.I.S.E. (Rigorous Instruction to Supplement Education). He is also the Founder and CEO of SBJ Ministries.

A noted community activist, Dr. Bland served as the founding Convener for the Rockford Area Ministerial Alliance; representing over 300 churches of all races, cultures and denominations in the greater Rockford area. They addressed a myriad of community concerns, including helping to obtain a favorable Federal ruling on Desegregating Rockford Public Schools; resulting in a multi-million-dollar remedy.  He was Chairman of the Board for the Pilgrim Village Community Development Corp., a nonprofit faith-based organization designed to rebuild the community with several educational and housing initiatives He was on the Mayor’s Task Force of Rockford, the Superintendent Of Schools Advisory Board and Vice President of Education for the Rockford Ministers Fellowship for 10+ years.

Rev. Dr. Steve Bland, Jr., served on the National Board of Directors of the National Baptist Convention, USA, Inc. from 1996 – 2006.  He was the distinguished First National President of the Young Pastors and Ministers Department of the National Baptist Convention USA, Inc. from 1996-2000, during which the Department grew from 0 to over 2,100 members.  Pastor Bland also served as the Second Vice President of the Baptist General State Convention of Illinois until moving to Detroit. He also served as President of One Church One Child for the State of Illinois as well as being a member for 14 years; an organization responsible for the adoption of over 100,000 children. He was Vice President of African American Religious Connection serving with the Rev. Dr. Clay Evans.

He is a well renowned speaker, lecturer and revivalist. He is an effective workshop clinician on various subjects such as Leadership Development, Equipping Members for ministry, etc. He has hosted a gospel radio show in Rockford called “Rappin’ with the Rev.” and a Community Issues show called “What’s Goin’ On!” He is the past Dean of Greater Rockford District Assoc., and Chairman of the Board, Rockford Ministers Fellowship School of Religion.   He served a Kansas City Accounting firm in the early 1980’s until entering full-time ministry. He is also the former Minister of Music, Youth Pastor and Assistant Pastor to the late Rev. Dr. Mac Charles Jones at the St. Stephen Baptist Church of Kansas City, MO (1983-1990); joining under the late Dr. John W. Williams. He is a native of Chicago, Illinois and also lived 4 years in Galesburg, IL where his father pastored Bethesda Baptist Church.

Rev. Bland is married to the former Phyllis Jennette Brooks, an educator, and is the father of four, Steven Bland III, Brandon Bland, LeNika Latress and Sydnie R. Bland. He is the son of the late Rev.Steve and Mrs. Marguerite Bland, and Grandfather of Kebra & Aariyah Bria Simone Bland.